How are your Saturdays going kids?

Speaking of rockin’, I was searching for images of Dewey Bunnell on Flickr this morning, and amongst the many modern-day images I found of him and Gerry, one little pic that looked kind of old popped out and screamed “click me!!!” And so I did.

Here it is. (Click images to make them bigger!)

Just a couple snapshots of a 24-year-old Dewey Bunnell and his then-wife, Vivian, at their home in San Enselmo, California. The photo was taken in 1976, a year after America’s “History/America’s Greatest Hits” was released. (It reached number three on the Billboard charts that year.)

My immediate thought? Who the hell is this guy, taking snapshots of effing Dewey Bunnell during America’s heyday? So, I started going scrolling through his 1,500 photos. Socks = knocked off.

And while the rest of the photos are celebrity-free, they’re light years away from boring. Tucked in between current pics of his garden, cats, girlfriend and military reunion events, there are some pretty awesome photos from the 1960s and ’70s.

Here are a handful of my favorites. 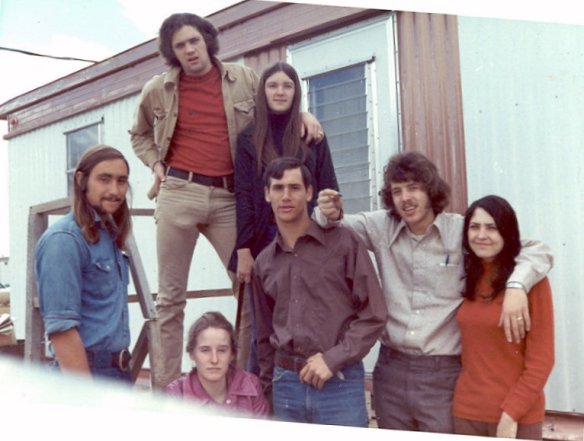 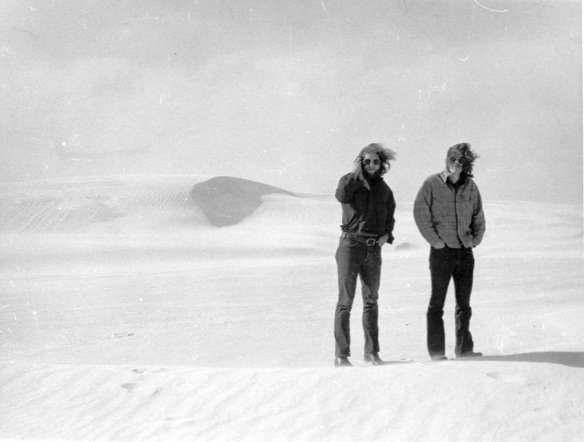 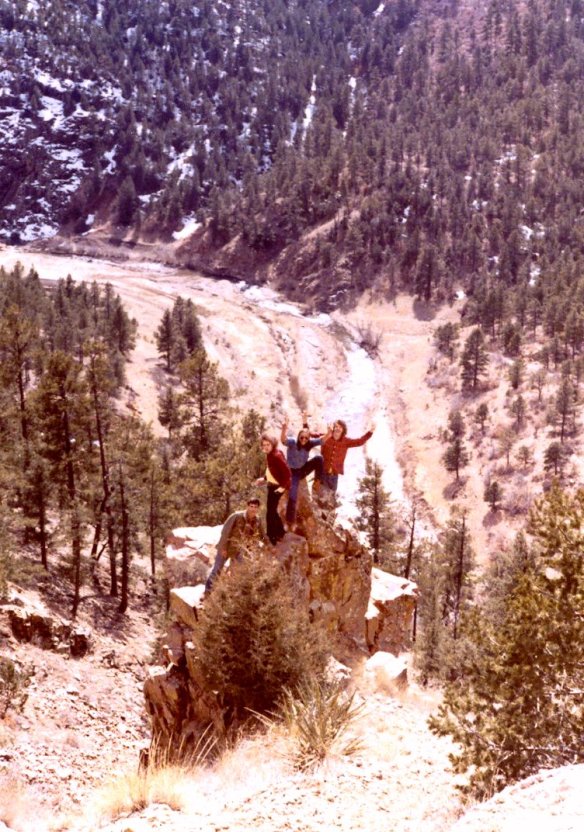 If you’re a film nerd or ’70s lover, it might be worth it to take a tour of this guy’s stream. You’ll find shots of epic foosball tournaments, his travels (Prague, Budapest, Amsterdam, Korea, China), his time in the military, etc. And who knows, maybe you’ll come across some other pics of Dewey I missed.

I’m off to the beach!

1 thought on “flickr find of the day, starring dewey bunnell”